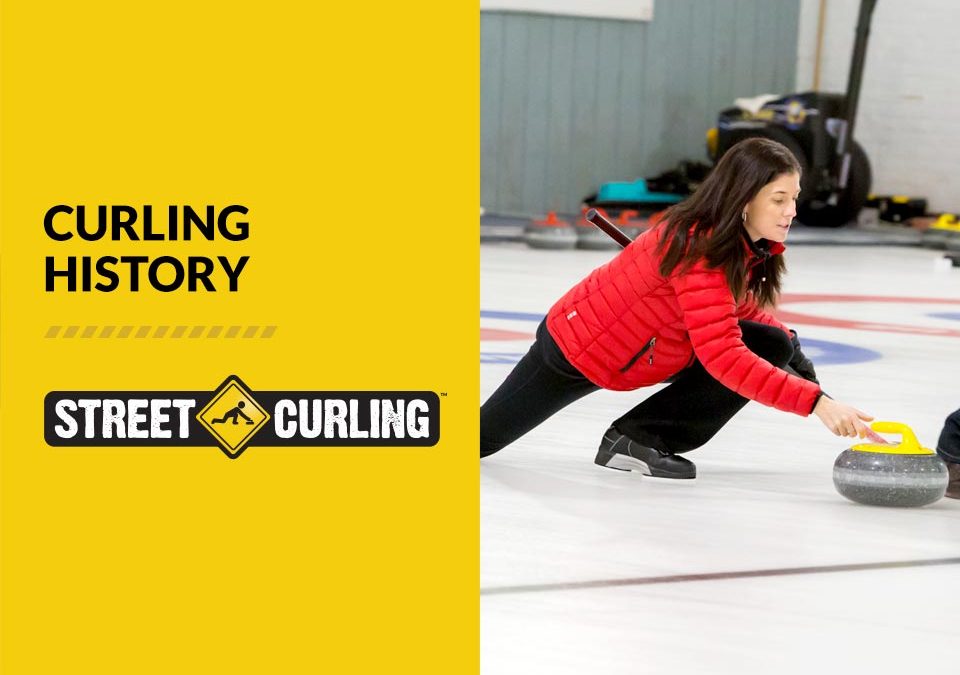 Curling’s humble origins come from the frozen lochs of Scotland back in the 16th century. The game grew on frozen ponds as an enjoyable pastime for the harsh Northern European winter. Since then the beer league game has evolved into an elite Olympic sport.

Curling appeared at the Olympics as a demonstration sport in the mid-1900s with curlers competing in the real-deal Olympics for the first time in 1998.

Canada leads all countries with 11 Olympic medals, followed by Sweden and Switzerland. The United States has two Olympic medals for curling, including a gold medal in the 2018 Men’s tournament, where Team Shuster defeated Sweden in spectacular fashion.

Now’s your chance to join the fun! Try your hand at delivering some stones and before you know it you’ll be a pro.

Click to read an in-depth history of curling from the World Curling Federation. 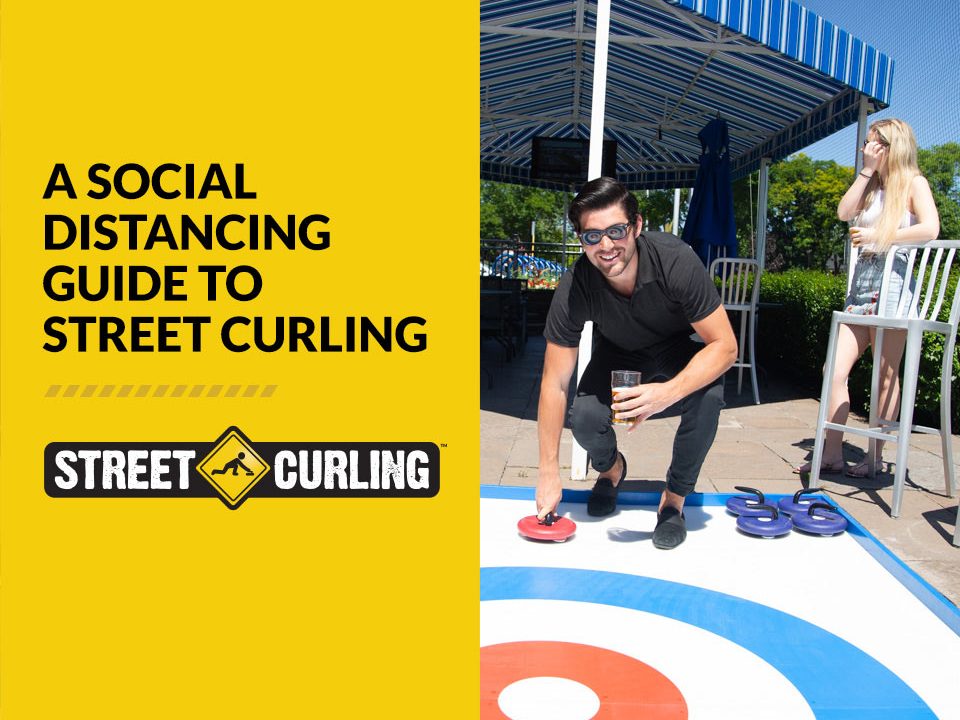 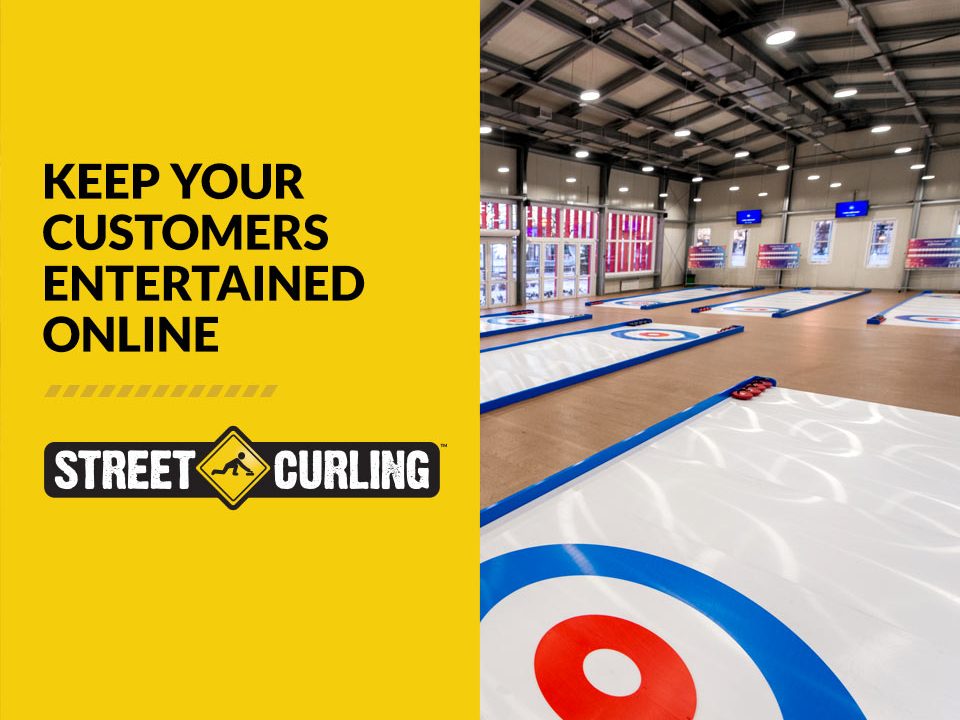 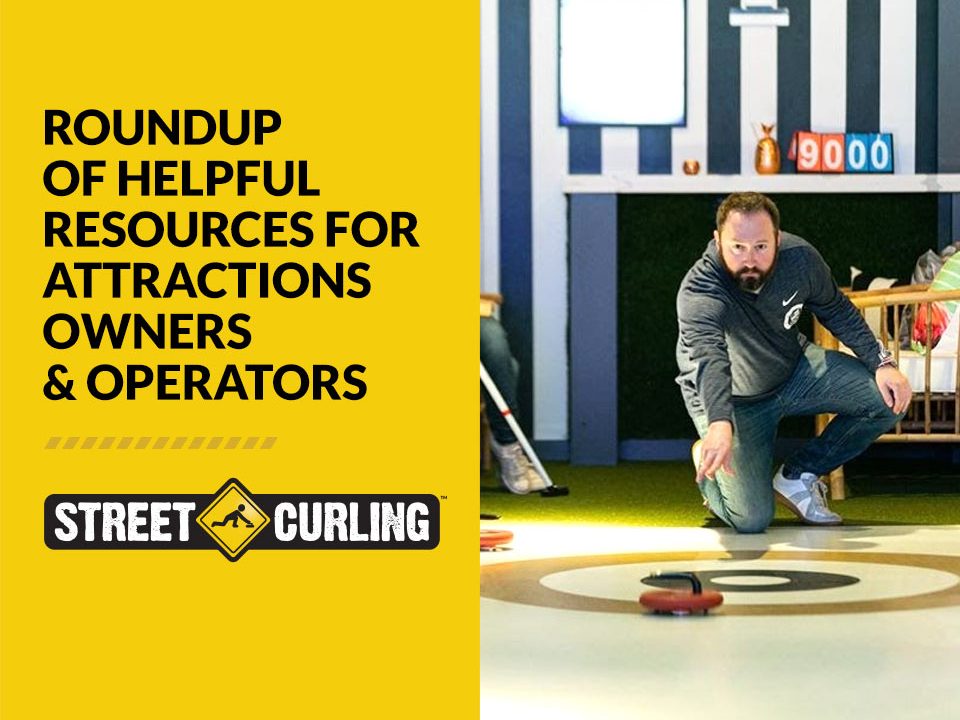