ATTRACT A CROWD WITH A STREET CURLING “BONSPIEL” 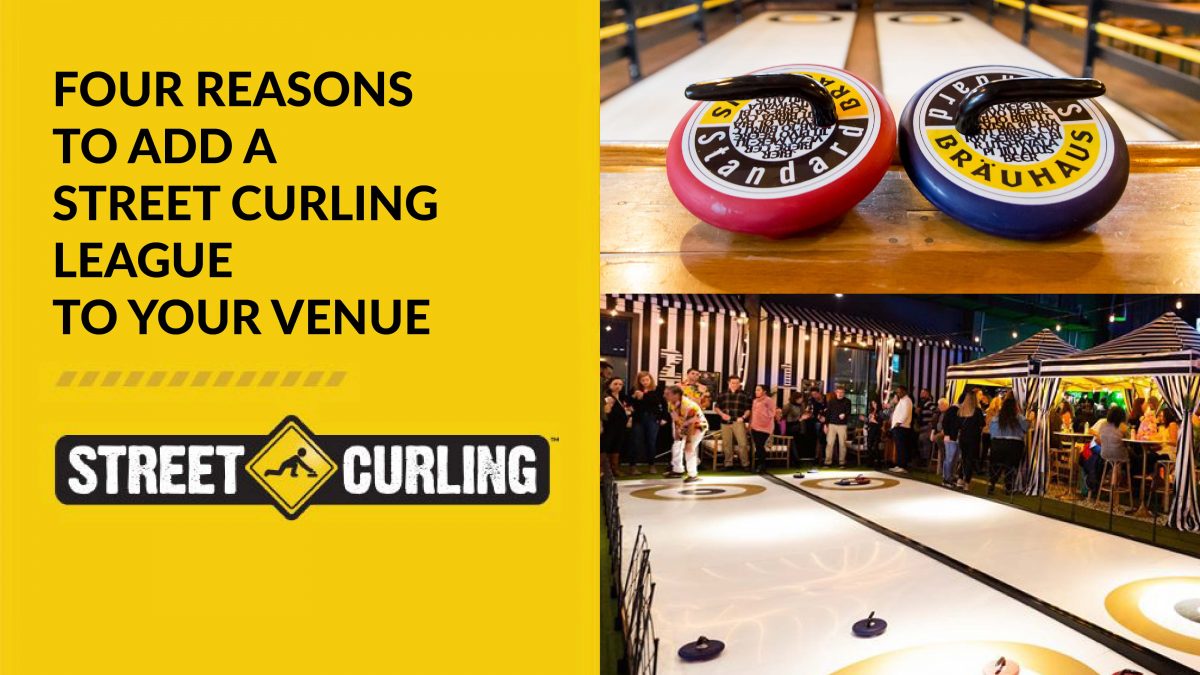 “If you build it, they will come.”

Sure, that’s a great line from an even better movie. But this isn’t the movies. This is real life, and it takes work to generate revenue from your creations. Adding a Street Curling rink to your bar, restaurant, social club, or family entertainment center is just the first step to bringing more bodies in the door.

One of the most lucrative ways to use your Street Curling rink to your advantage is to start a league. No matter what your setup, league play is a no-brainer, and here’s why:

You’ll most likely have a number of regulars who sign up to join your Street Curling league. But once word gets out about your new league, you’ll likely draw in some new patrons from the area who are interested in giving the sport a try. There has been a major buzz around curling in the US since America won the gold medal in the men’s event at the 2018 Olympics, and it reaches a pinnacle every time the Winter Olympics comes around. By leveraging this popularity, providing great service, and forming personal connections with your new patrons, they just might become your new regulars.

When it comes to ensuring your Street Curling league is successful, timing is everything. Use your league to ramp up business during slow nights or slower times of year like the cold winter months. (Bonus: Curling is usually televised by major sports networks at some point every winter. Free advertising!) Not only will you see more foot traffic during these periods, but you’ll have less competition from other activities.

3 – Tap Into A New Revenue Stream

Perhaps the most obvious reason to start a Street Curling league is to generate new revenue. Most leagues charge a weekly or season fee, which is pooled together and given to the winning team — but not before your business takes its cut. During the games, players will likely be eating and drinking, and that money goes directly to you. On top of that, your rink will draw in people looking for a casual game on nights when the league isn’t playing. You can even host one-night-only bonspiels (tournaments) to bring in some extra cash.

One of the greatest benefits of hosting a Street Curling league is the consistent revenue. The average league lasts about 7 to 9 weeks, with players coming in once a week to play for about two hours. Players may even stick around after the game to hang with friends and order another round, especially if you encourage the time-honored curling tradition of a post-game drink with your opponents (the winning team buys the losing team a round, then the losing team reciprocates, and so on). If nothing else, you know that once a week, you can count on a set number of people coming to your venue to eat, drink and curl.

If you’re looking for more resources and details on how to set up a successful Street Curling league, contact us today.

Not sure what Street Curling rink works best for league play? We recommend our Pro Rink, the most realistic synthetic curling ice rink on the market. 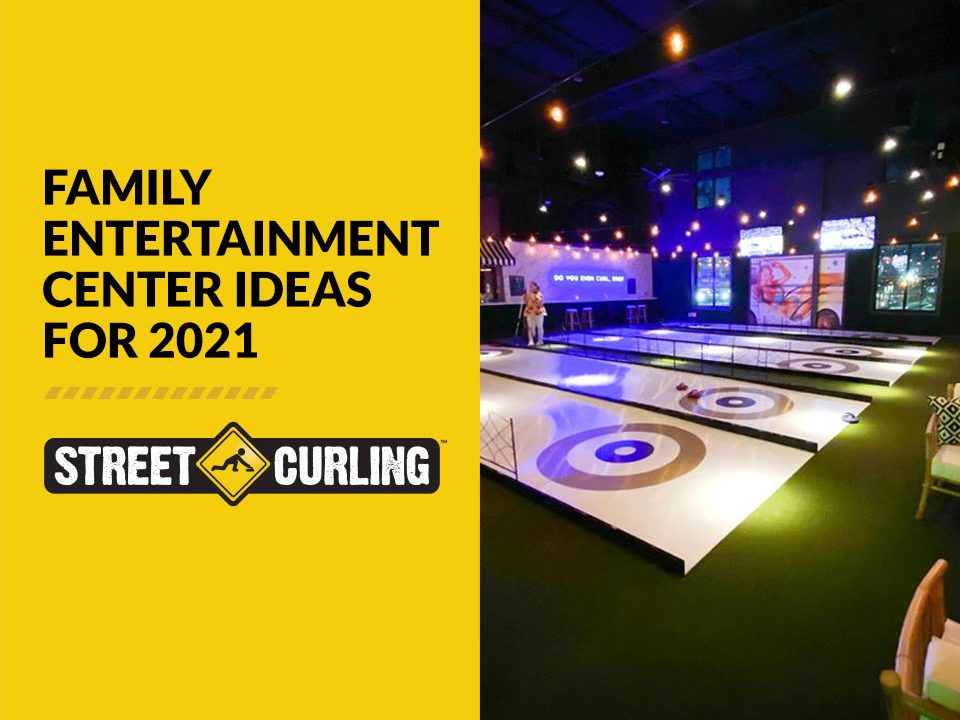 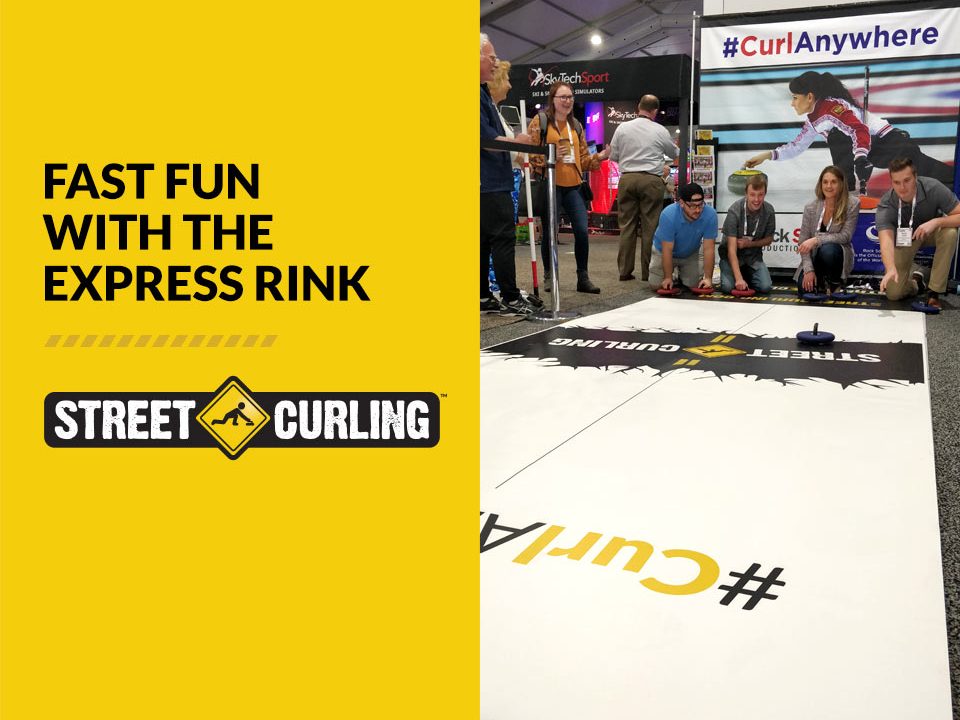